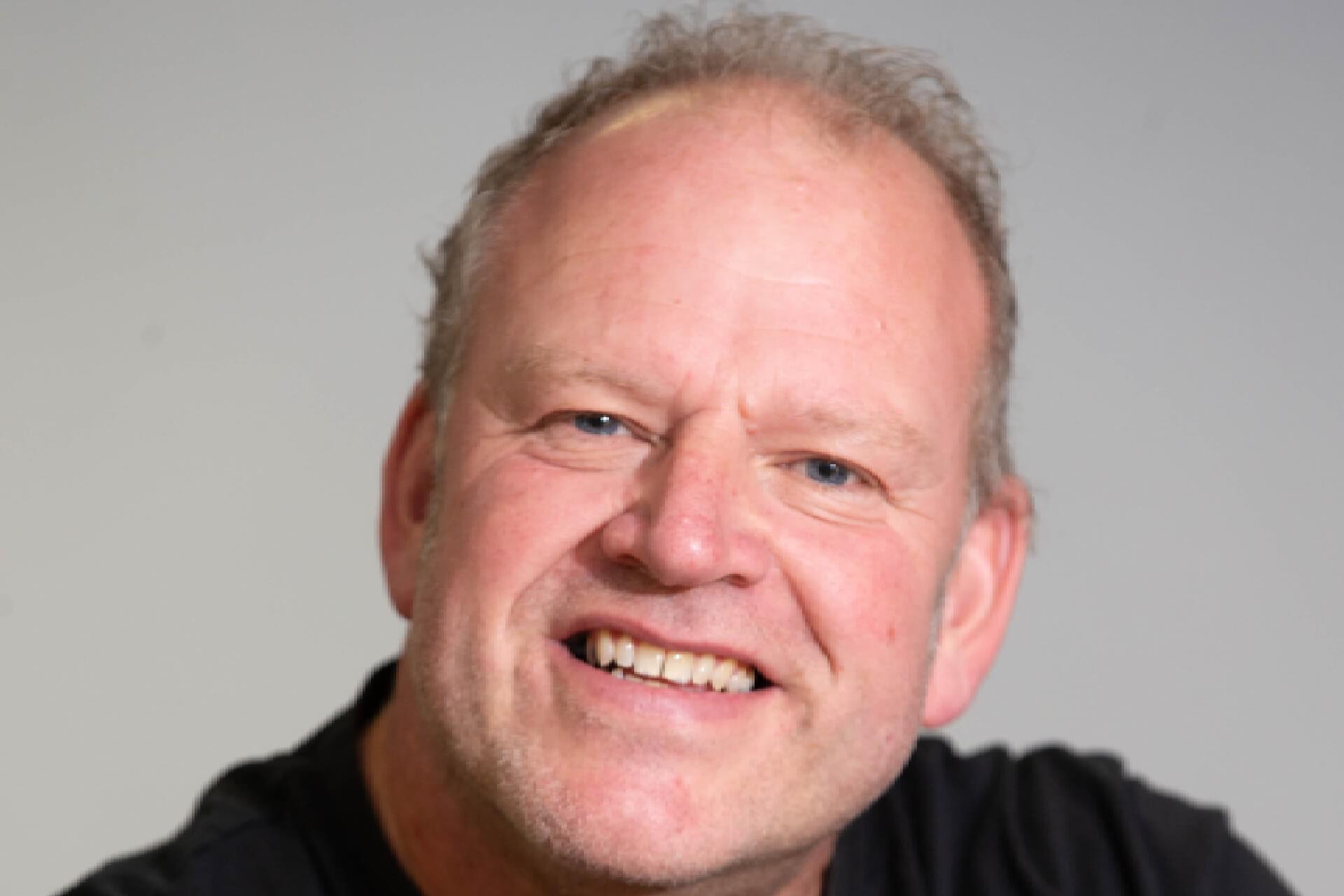 Chris has been involved in radio for many years, prior to that he worked in and around Peterborough doing discos for private functions as well being resident DJ at the ice rink and Rollers skating rink in the early 90’s. He joined Lite FM in Peterborough when it launched originally doing film reviews then progressed onto his own show until one day he got offered the breakfast show which is something he had always wanted to do.

‘I’ve been really lucky in many ways, joining Lite FM opened so many doors for me, I got to host Xmas light switch-ons in Cathedral square with tv celebrities, MC at roadshows and work alongside some people I used to listen to and respect on the radio and I’ll always be grateful for being given the opportunity. Radio is a totally unique medium, there’s really nothing else like it and it’s a privilege to be on air again in Peterborough as part of the team at PCRFM’. 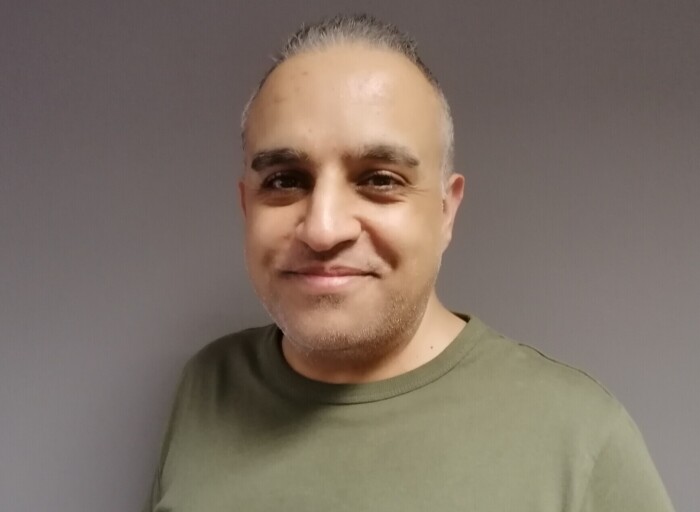 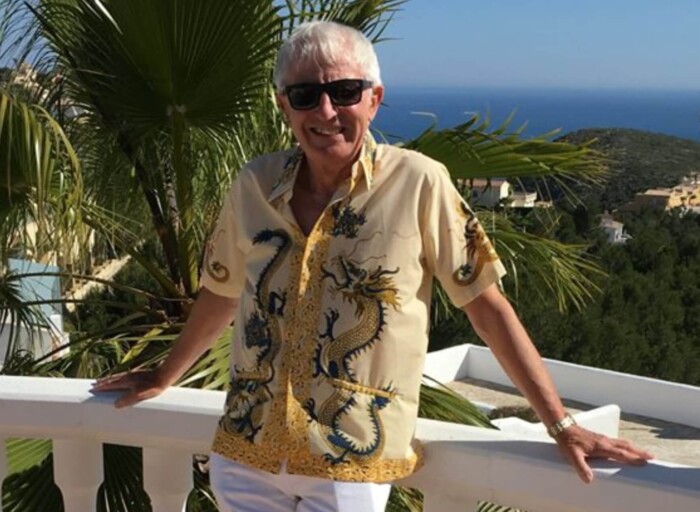