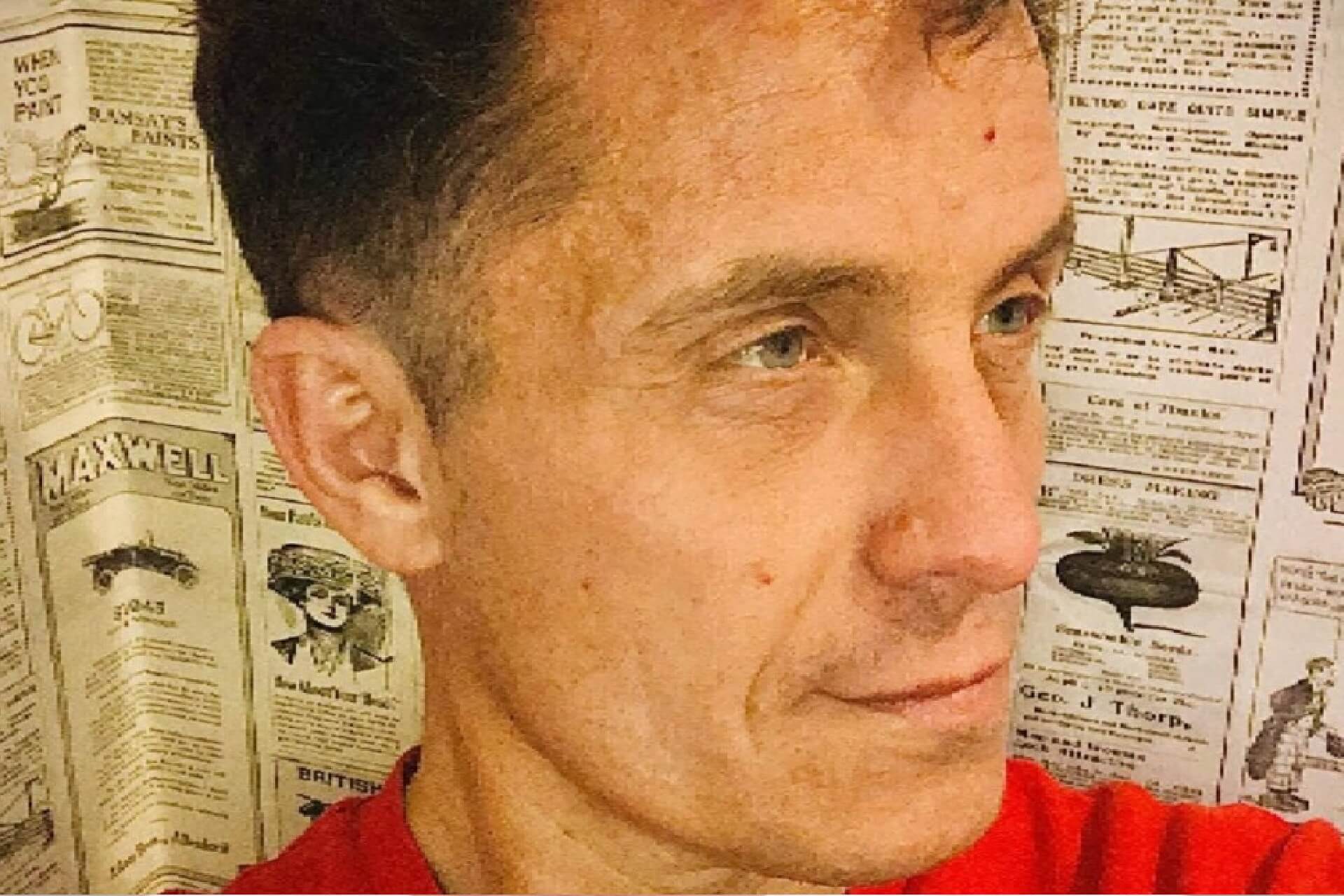 He began his radio career in Hospital Radio before moving to the BBC in Ipswich then onto Ten17 in Harlow, and more recently he has had on air stints at radio stations in Cambridge and Tenerife. Most of his on air time though has been spent in King’s Lynn where he hosted programmes on the award-winning KL.FM for 23 years. During that time Simon was part of a team that won many Gold Sony Awards (the equivalent of an Oscar) and he was also nominated for Breakfast Show of the Year across the whole of the UK. There is rumour he once did a show or two on the old Lite FM here in Peterborough – so being on PCRFM is like coming back home.

Si has a massive passion for music and is the perfect person to have on your team in a pub quiz, but he will probably forget his wallet, so if you want him on your side you’ll probably have to get the beers in!

When not on-air you can usually find him on the beach, in the garden, or when its allowed again spinning the tunes at weddings all over East Anglia. 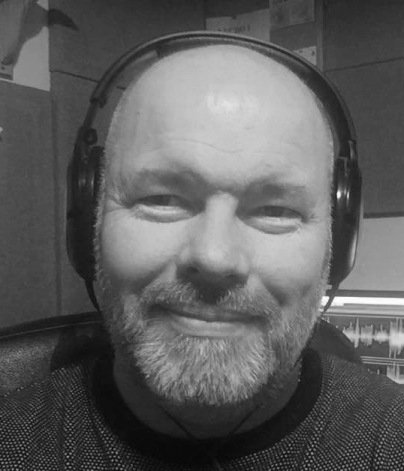 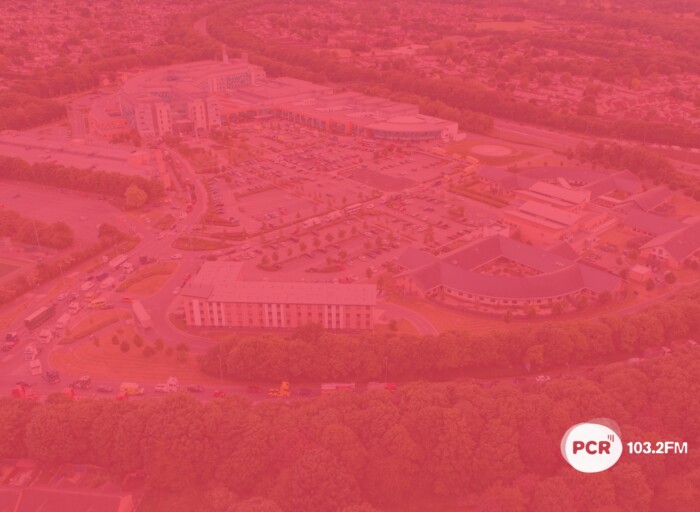