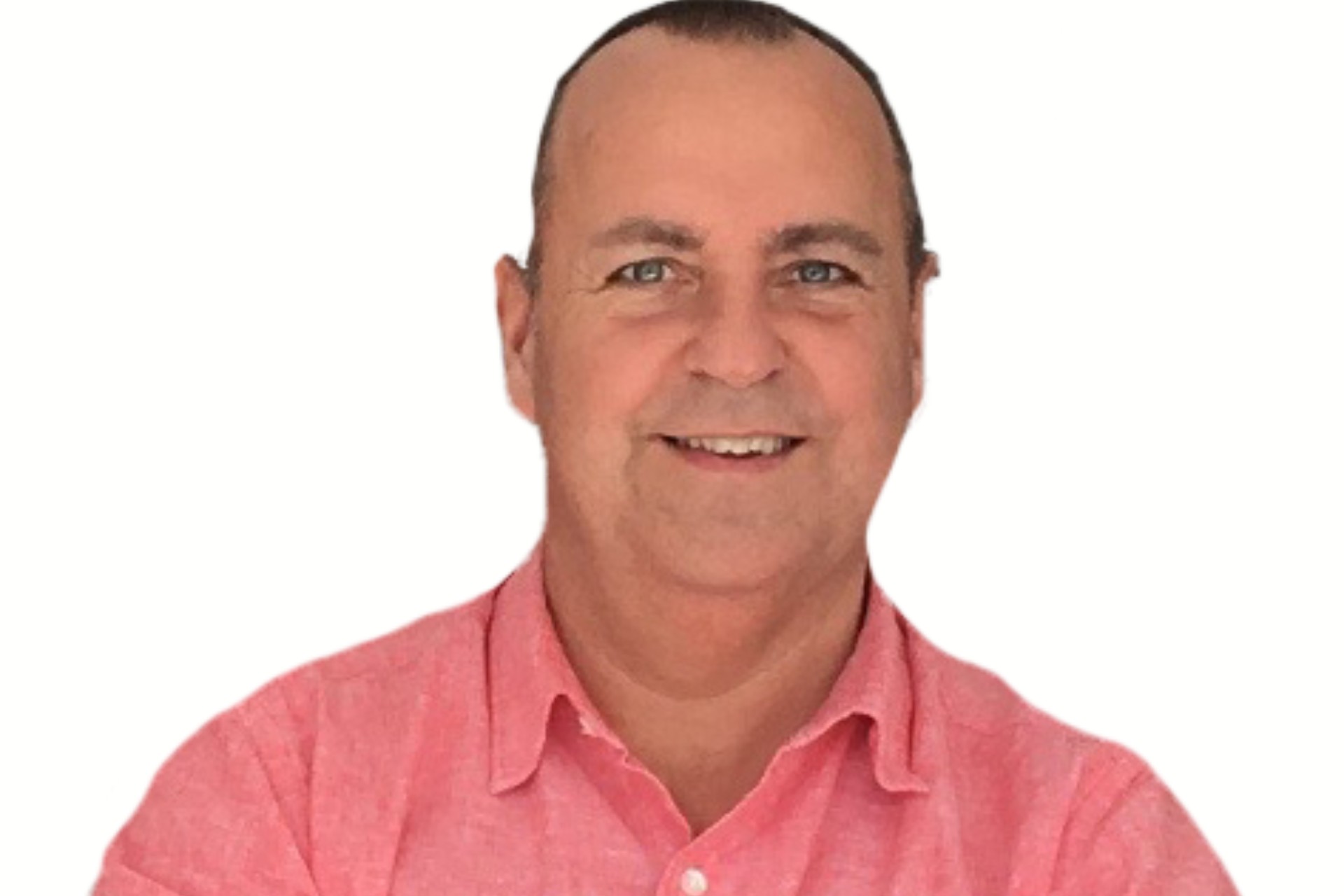 YOU might not recognise radio DJ Rob Charles — but his voice has been heard by millions on Peter Kay’s sitcom Car Share.

He is the breakfast presenter of Mike and his Morning Muesli on Forever FM, which plays in the car as supermarket workers John, played by Kay, and Kayleigh, played by Sian Gibson, who have been paired up in their company’s car pool scheme, make their way to work.

Mr Charles has been inundated with requests to get the popular fictional station on air – and has had endorsements from the show’s fans — which include Gary Barlow. 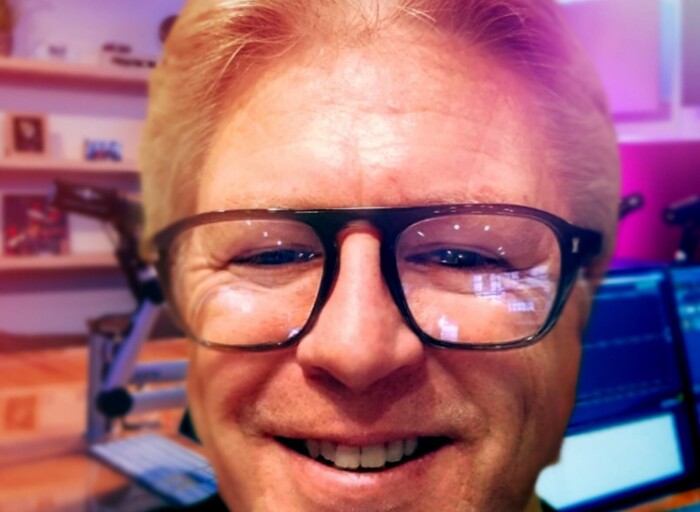 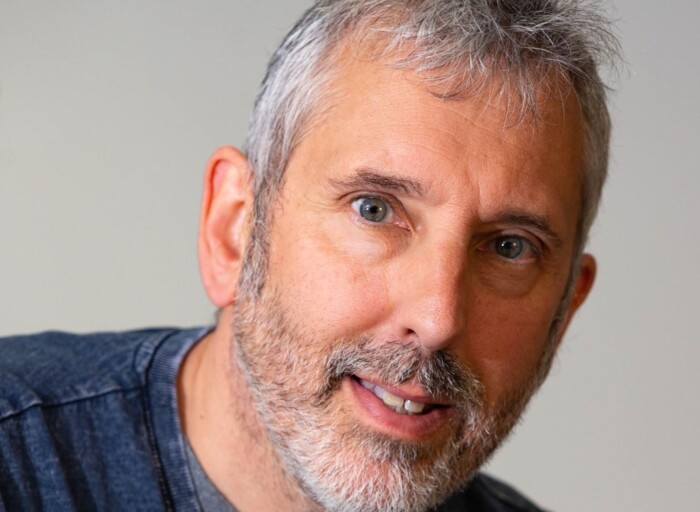